Did you hear that? That was me locking the door so you can’t leave. I want to talk about math and I know how (most of) you feel about that particular topic. But trust me. This is the good kind of math, the useful kind, the kind that won’t hurt your brain. Do you trust me, right?

I didn’t think so. That’s why I locked the door.

So while you’re stuck in here, you might as well sit back and let me ramble about Fibonacci and the number sequence that he discovered. Leonardo Pisano, aka Fibonacci (that was his nickname), was born in the late 1100’s in the Republic of Pisa, which is now part of Italy. His dad was a diplomat and so Fibonacci was raised in foreign lands. Specifically he grew up in North Africa and the Near East were mathematics was a flourishing subject of study. When he got back to Italy he wrote a number of books about math that convinced Europeans that math was pretty cool stuff. What he is best known for is the number sequence that goes:

Btw, number sequences have a starting point but they don’t have ending points. They go on to infinity. They also have “rules”. Any set sequence of numbers has a “rule” that you use to get the next number in the sequence. Fibonacci’s “rule” is very simple:

Take the last two numbers in the sequence… add them together… and get the next number.

So you start with 0, 1. Add those numbers and you get:

Take the last two numbers (1 and 1), add them together and you get

Take the last two numbers (1 and 2), add them together and you get

And like that on out to infinity. Its very easy to get the next number in the Fibonacci sequence.

Take the pineapple for example: 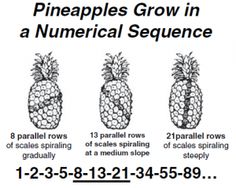 Cool right? And its not just pineapples. 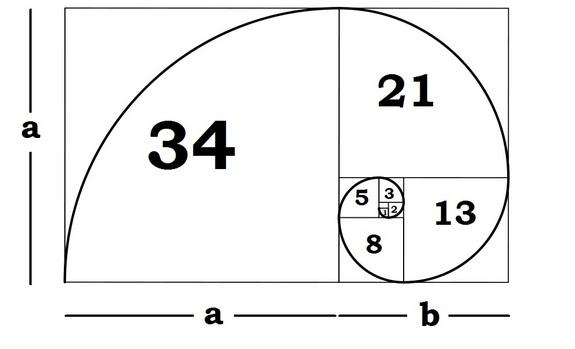 That spiral is everywhere. 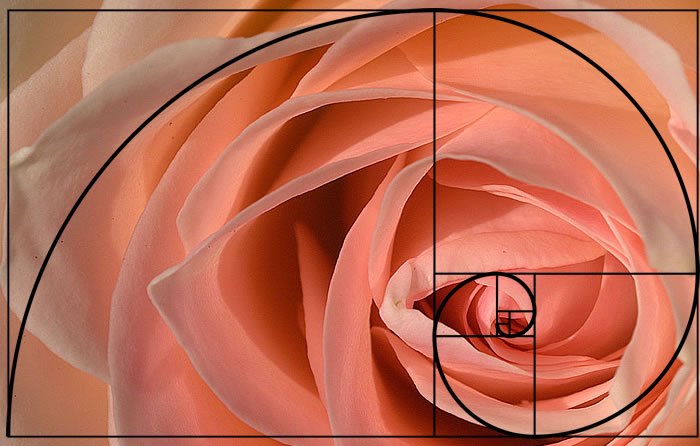 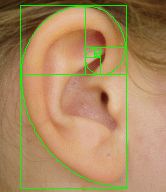 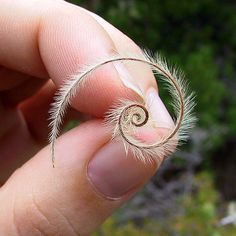 Cool, but so what?

Again with the good question! What awesome students you all are. Once Fibonacci pointed this out to those nerdy intellectuals in Italy, they realized that this sequence/spiral/shape is what the human eye finds appealing. These are the numbers and the shapes that we have been seeing all our lives and its what we find to be naturally beautiful. Artists have been making good use of this knowledge ever since. 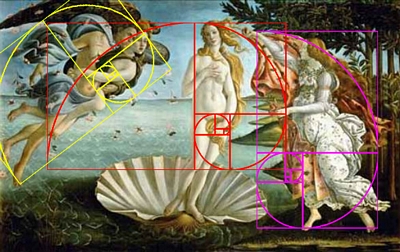 (There is also a line of thought that goes these numbers, the Fibonacci numbers, are proof that the world is not an accidental place, but a thoughtful creation. These numbers in nature over and over again, are the footprints of our Creator, of God. Thus the Fibonacci Spiral is often called the Golden Spiral or the Divine Spiral. I’ll let you ponder that on your own.)

You know who else can use Fibonacci numbers to make their stuff look good? People who play with yarn.

Anytime you want a set of non-identical stripes to look good in your knitting, use Fibonacci numbers.

You can also use Fibonacci numbers to get a nice shape, one that has the right visual proportions.

And for those few that sat through this whole math lecture, enjoyed it, and never even got up to see if the door was really locked, you can just crochet the Fibonacci Spiral.

You know, for funsies!

52 Comments on "Fibonacci and the Good Kind of Math"

Guest
Shirley
Share On TwitterShare On Google
This is the “fun” kind of math- not the critical figuring-the-bills kind of math, but the what-can-I-do-with-it kind of math. I’ve seen some knit patterns that are loosely based on this sequence for their stripes and it does lend a pleasing air to them. What will you think of next? On another front, can they take plastic bottles and bags and recycle them into soft, lovely yarn? Isn’t it the same sort of material the synthetic yarn is made of in the first place? How is that for another kind of math? (plastic + recycling= yarn?) I do the shortcut… Read more »
Vote Up2Vote Down  Reply

I didn’t think of it! lol I wish I could take the credit but knitters had figured out Fibonacci long before me.

But knitters are so very clever. Like you knitting up grocery bag strips. Actually I think crafting lends itself to invention. When you are makign things by hand, you have the time to ponder and wonder and dream things up.

I saw a program once about how they turned plastic bottles into yarn to make fleece jackets. Here’s a You Tube video: https://youtu.be/zyF9MxlcItw

Glad you enjoyed it. But I figured Fibonacci would go over well. I’ve been pushing his numbers on people for years. Many are pleasantly surprised to find a math topic that they like, that makes sense, and that they can put to good use. 🙂

I am familiar with this truism in math having studied it some eons ago. I was an accountant in my previous life so did a lot a math studying at one time. But I never would have thought to apply this to the yarny arts. Oh my you never cease to teach me something new and amazing! Love it.

I think knitters and crocheters will steal a good idea from anybody, anywhere, anytime. Its part of our charm right?

And if you were an accountant I bet you never got up to check that door. 🙂

Guest
Kddomingue
Share On TwitterShare On Google
Okay, I was good and didn’t even sneak a peek at the door after you locked it. And you were good because you didn’t lie and try and make my head explode by stuffing it with impossible to understand algebraic mathematical equations. Lol! This is the kind of math I appreciate…..you know, the kind that actually makes sense? Unlike algebra where the teacher gives you three letters and expects you to, in some bizarre fashion that I never understood, turn them into numbers. And not just ANY numbers…..oh, nonono! You’ve got to come up with the numbers that he randomly… Read more »
Vote Up1Vote Down  Reply

lol I’m glad you stuck with it then! Poor Kd! It sounds like you’ve been tortured with math in the past. I promise algebra is not magic and I promise I won’t inflict it on you.

Torture about sums it up. (see what I did there with the math reference and all? Lol!)

Three years of high school algebra and geometry, taught by two men who subscribed to the theory that girl’s brains are not wired for math. They chose to deal with the girls in their classroom by ignoring their presence, ignoring their requests for help and making fun of them, belittling them if they asked a question. You’re familiar with Dante? The 9th circle? I hope they end up there! (well, maybe not forever. Would three school years be too long, you think?)

I had heard about it but never understood it before. How neat is that? Thank you

You are very welcome! Fibonacci numbers are so cool and so handy and using them makes me feel clever. I just wanted to share that.